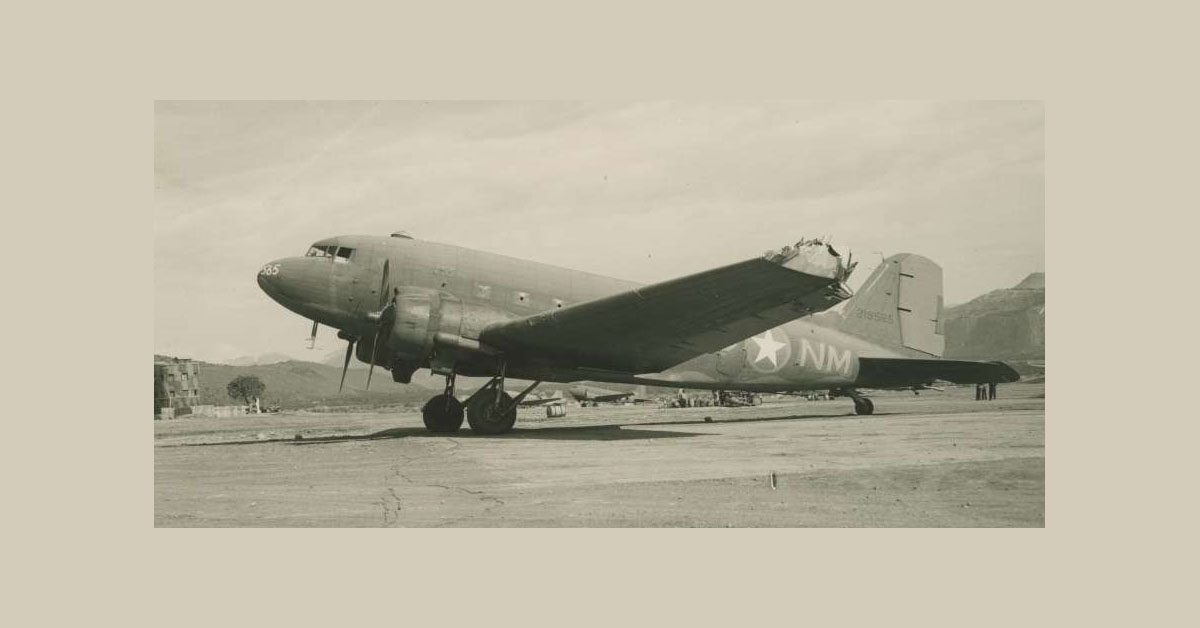 WWII Veteran Floyd Rolf enlisted in the Army Air Corps in December of 1942. He initially trained to fly P-38s but ultimately flew C-47 troop carriers. Before he left for Europe in October of 1944, Rolf proposed to Peg, his high- school sweetheart. They will celebrate their 77th anniversary this October. Sunday Rolf shares stories of his pilot training and his five combat missions where they dropped supplies for saboteurs to sabotage the German’s equipment.