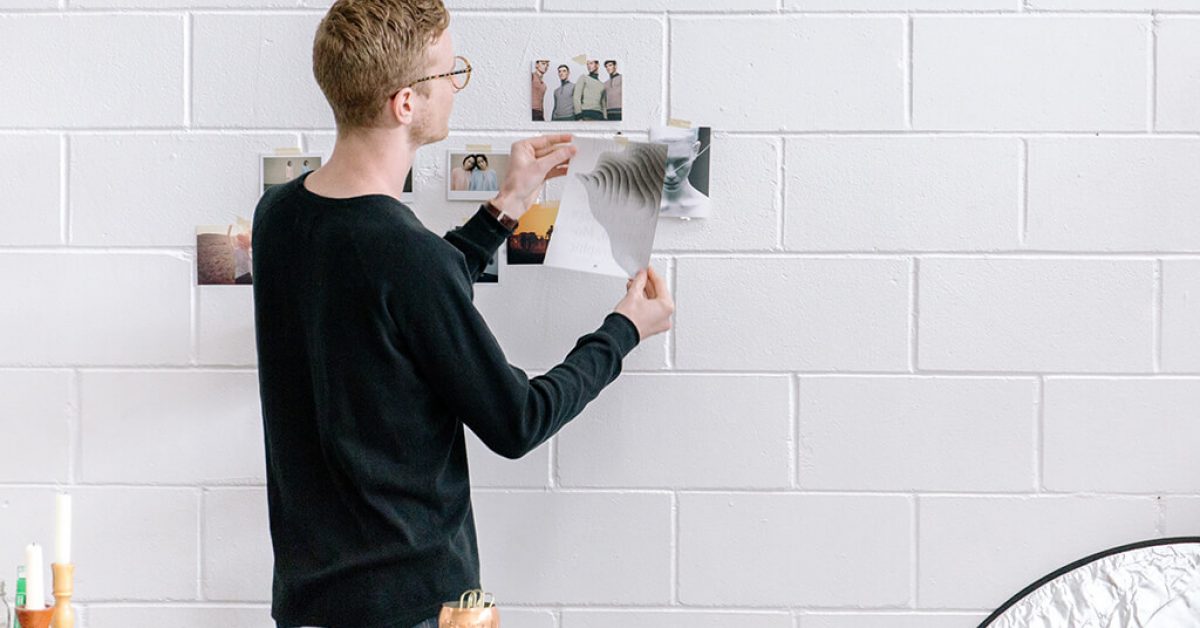 WWII Veteran, Ralph Whitlock served on the USS O’Halloran, a Navy Destroyer Escort. 1943 was a big year for Ralph. He met Marilyn, the love of his life. They were married for 67 years. He became a Christian and he joined the Navy. Ralph’s story of witnessing his commander, standing against racism, will warm your heart. Ralph shares his story of seeing three GAR Civil War soldiers in a Memorial Day parade. GAR stands for Grand Army of the Republic.