You won’t want to miss Scooter’s story of a Kamikaze attack where he had no fox hole in which to hide. 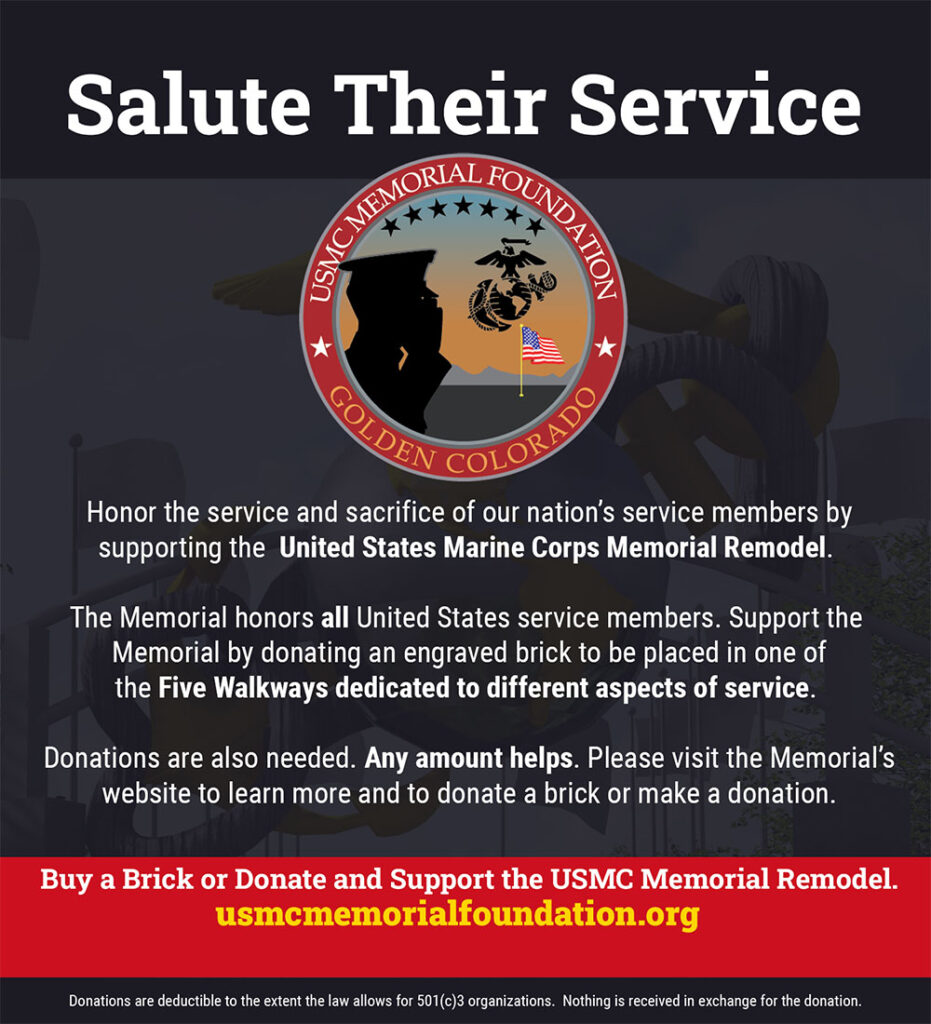