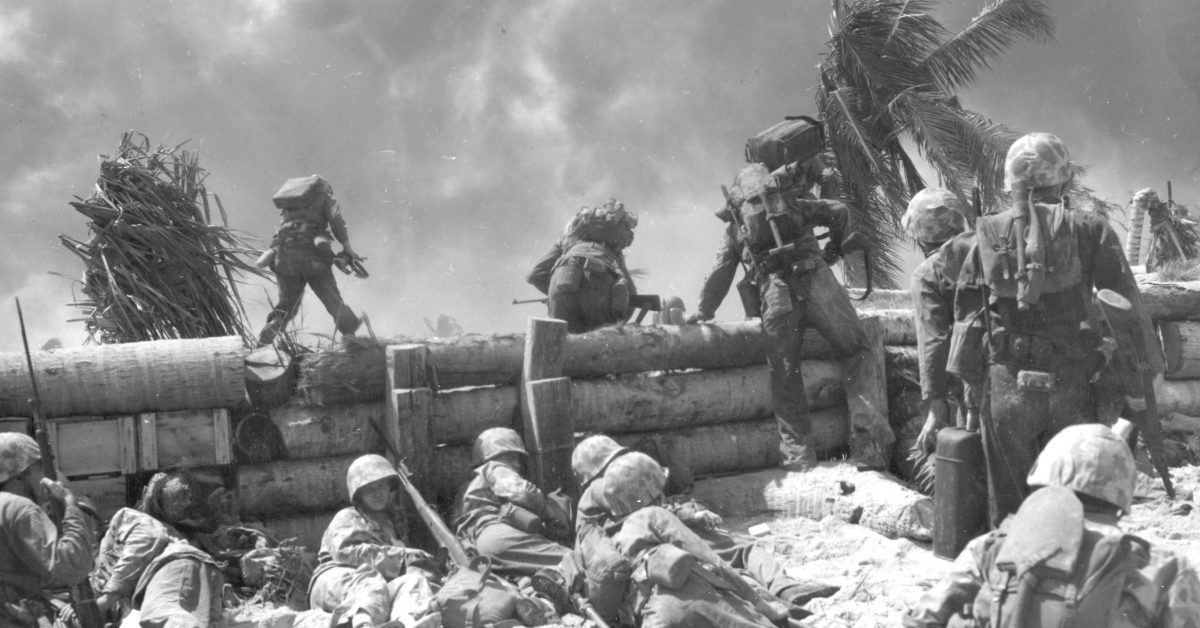 Dean Ladd is currently the oldest retired marine. Ladd received a field commission and saw extensive WW II combat in the Pacific with the Second Marine Division at Guadalcanal, Tarawa, Saipan, and Tinian as recalled in his book, Faithful Warriors. He was wounded three times, the most seriously during the landing at Tarawa.

From Scott Davis’s article on Ladd at War History Online:

“Men were floating in the water, some wounded and screaming, others already dead. Scanning the carnage, Dean Ladd wondered how long his luck would last in the chaotic inferno that had engulfed him.

His answer came rapidly. A sickening splat echoed in the air, followed by the sensation of being smacked in the gut by an inner tube.

It’s been nearly three quarters of a century since Marine Corps veteran Dean Ladd nearly died during the battle of Tarawa, and just as long since he last saw the face of the man who saved his life that warm November day.” 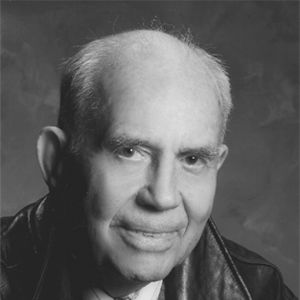 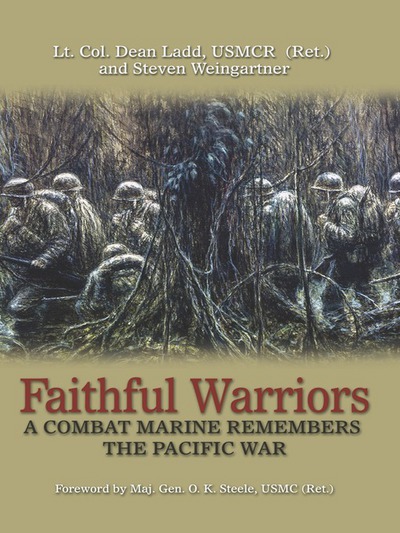