Marine Veteran Doug Chamberlain on his Book, “Bury Him: A Memoir of the Vietnam War” 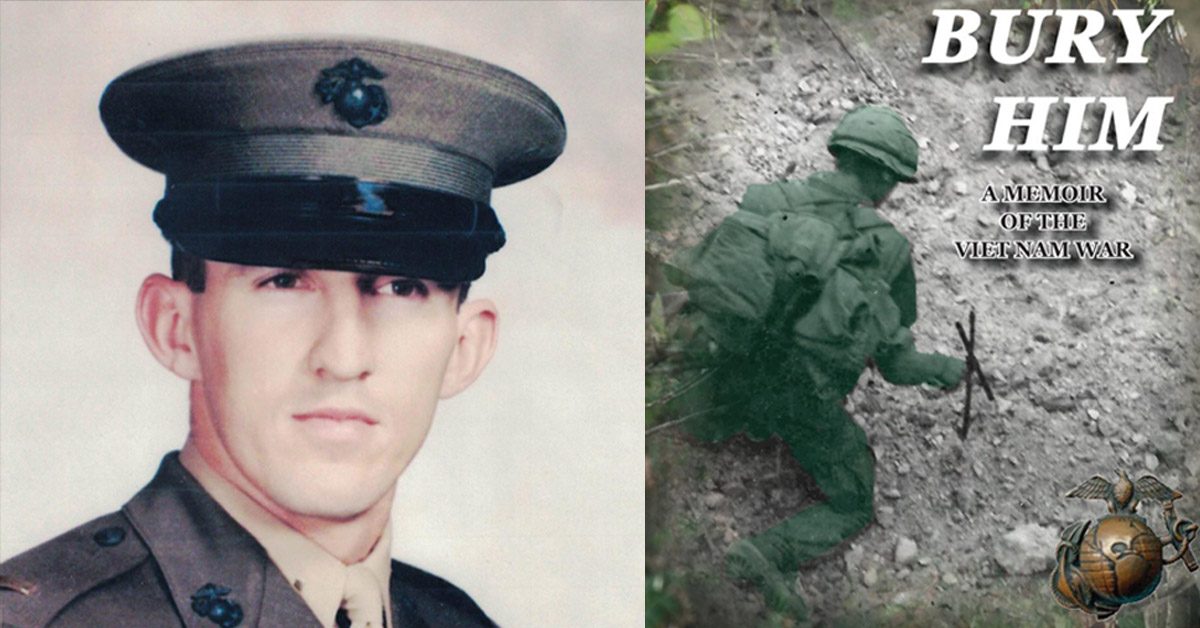 He was ordered to do the unthinkable. He was ordered to leave a man behind. Sunday Marine Veteran Doug Chamberlain shares his story and thoughts regarding his book "Bury Him: A Memoir of the Vietnam War."

He was ordered to do the unthinkable. He was ordered to leave a man behind. Sunday Marine Veteran Doug Chamberlain shares his story and thoughts regarding his book Bury Him: A Memoir of the Vietnam War. Army Veteran Ray McPadden served two tours in Afghanistan and two tours in Iraq. Ray will share his perspective on current events in Afghanistan and we’ll talk about his new book We March at Midnight. 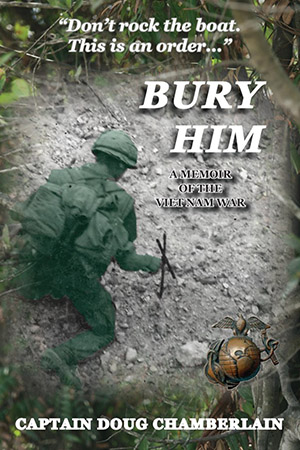 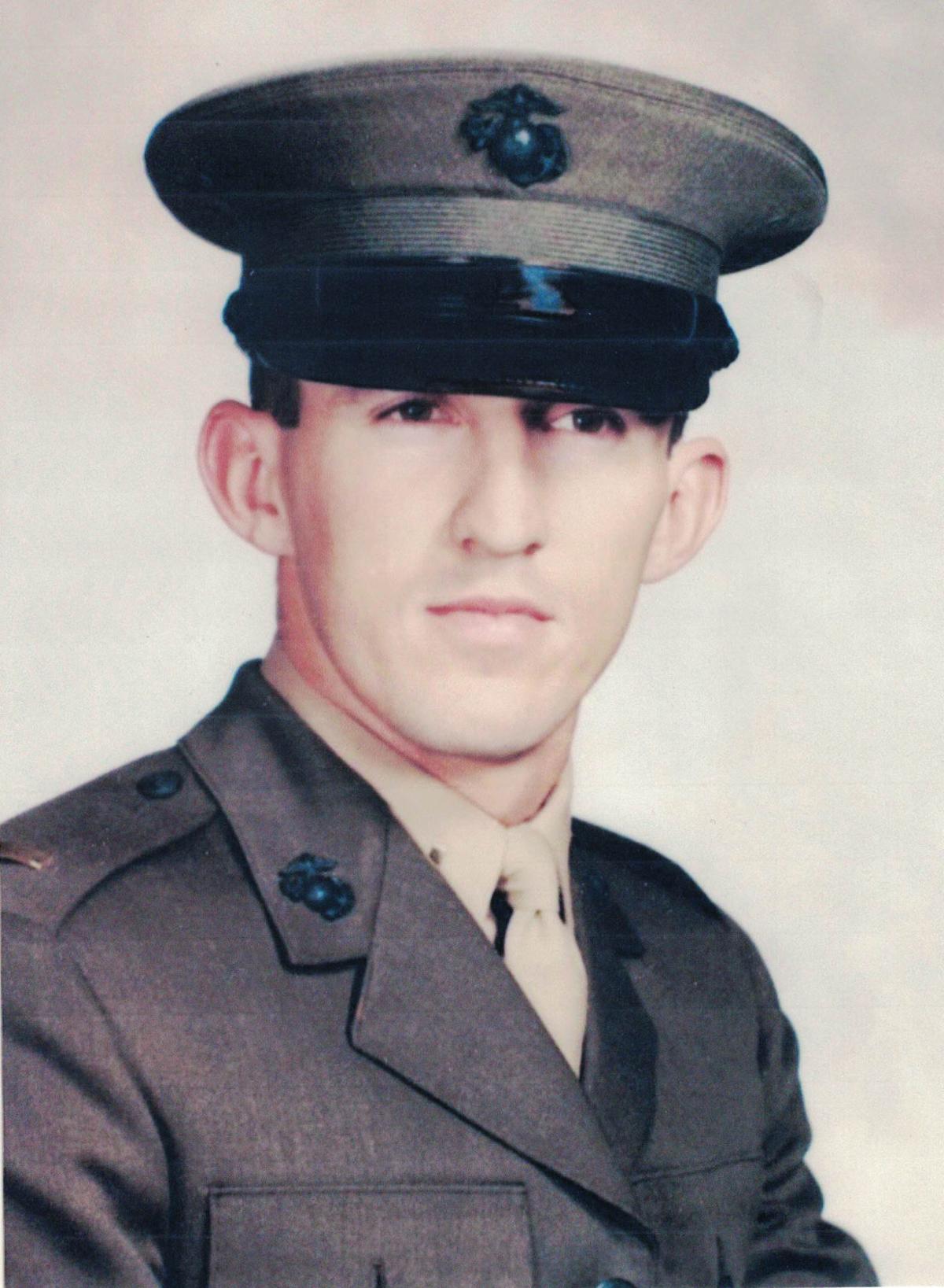 Bury Him: A Memoir of the Viet Nam War

Ordered to take command of a company of Marines, Capt. Doug Chamberlain endured many challenges. One challenge was a direct order to bury the remains of a Marine that had been left behind by another unit and be forced to participate in the following cover-up. The order was in direct contraction of United States Marine Corps Policy and the Warrior’s Honor Code of never leaving any Marine behind. Following this order meant committing an act of incomprehensible betrayal and dishonor.

In this captivating new book, Capt. Chamberlain explains in detail the events that transpired as he was forced into playing the role of a political pawn in a massive wartime cover-up. Capt. Chamberlain expertly paints a picture of deceit and military malfeasance, sharing with the reader the moral and mental struggles that ate away at him in the decades that followed this horrible act. 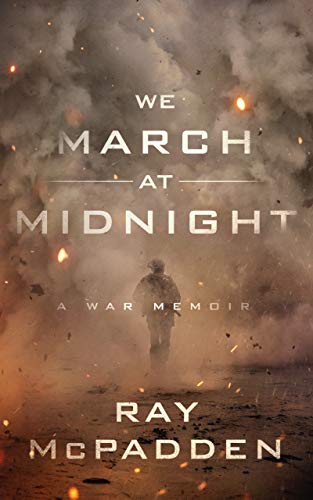 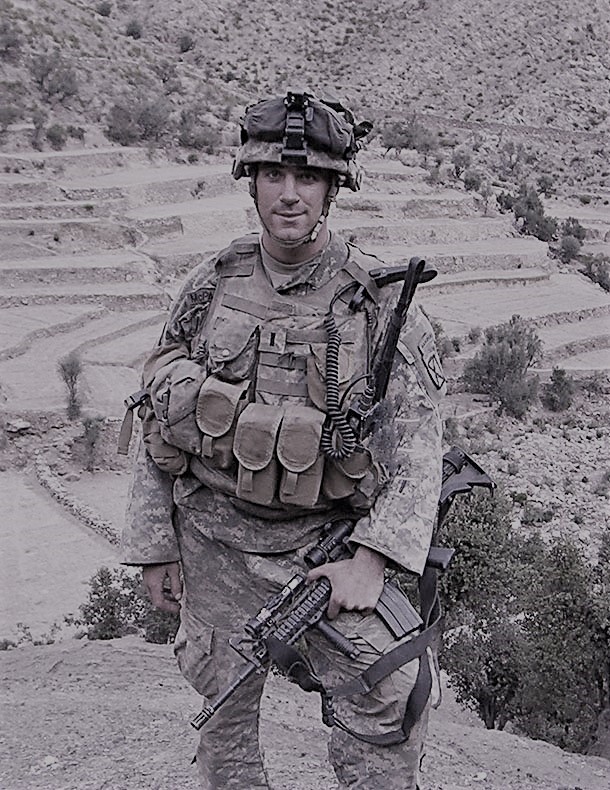 We March at Midnight: A War Memoir

We March at Midnight is award-winning author Ray McPadden’s chronicle of his experience as a highly decorated Ranger Officer leading some of the most dangerous missions during the height of the Iraq and Afghan wars. In 2005, Ray joined the army in search of what he calls “the moment”—a chance to prove to himself and his brothers in arms that he is a true leader. His job is to establish the first outpost in the Korengal, Afghanistan’s deadliest valley, and his decisions and mistakes will have a permanent impact on the men he commands. During the fifteen-month tour, his unit receives numerous decorations for valor while suffering nearly 50 percent casualties, ultimately accomplishing their mission in a land considered unwinnable.

Prowess with a rifle platoon soon earns Ray a position in the world’s premiere raiding force, the 75th Ranger Regiment, an accomplishment earned by less than 1 percent of the officers in the US Army, and during the most combat-heavy period of the twenty-first century. Ray spearheads the first joint-strike force of Army Rangers and Navy SEALs, in a shadow war against the agents of a foreign government, where lightning raids by helicopter, armored vehicle, and foot are his nightly routine.

In 2009, when Ray returns to the same corner of Afghanistan where his military career began, he suddenly finds himself tasked with leading Rangers against a target he knows all too well: the home of friends from his first tour. As he leads one last raid, Ray is at war with himself. Conquering this unexpected enemy proves the greatest challenge of all.

We March at Midnight is a blood-spattered tour de force of growing up, leadership, the nature of war, and its aftermath.