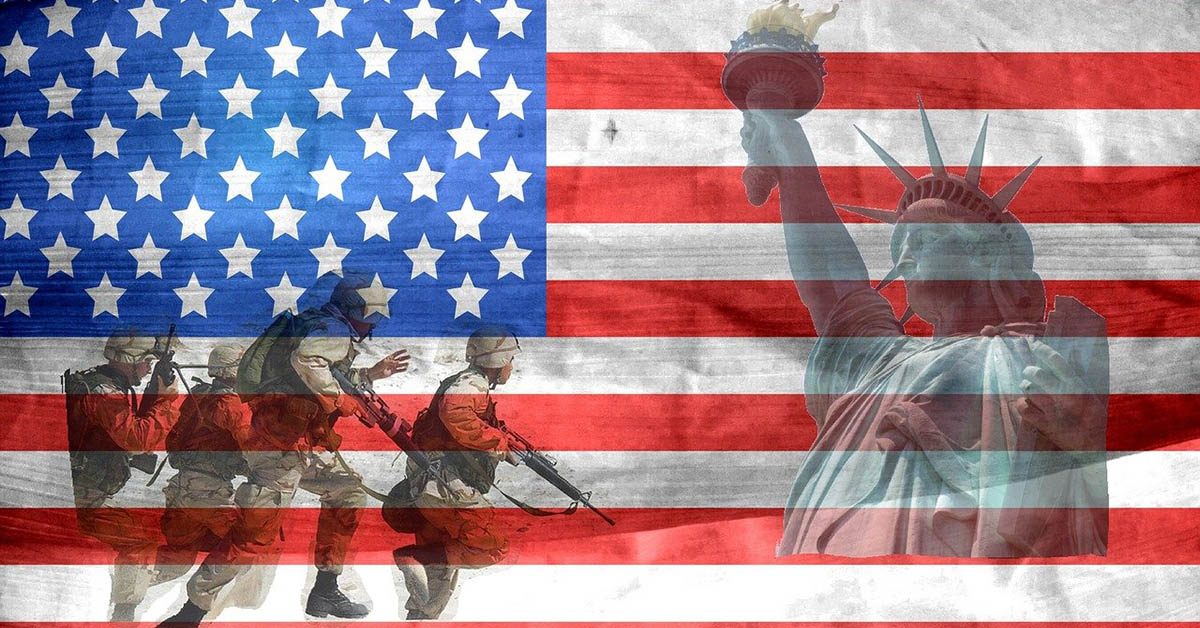 General Arbuckle shares his thoughts about our Independence Day and 2021 America.

Happy Independence Day! When high profile Ret. Marine General James Mattis made derogatory comments regarding President Trump, the main-stream media used those comments to push the narrative that Mattis spoke for the military. Ret. Army Major General Joe Arbuckle quickly organized a letter signed by many generals and admirals that said that Mattis did not speak for them. Sunday General Arbuckle shares his thoughts about our Independence Day and 2021 America.