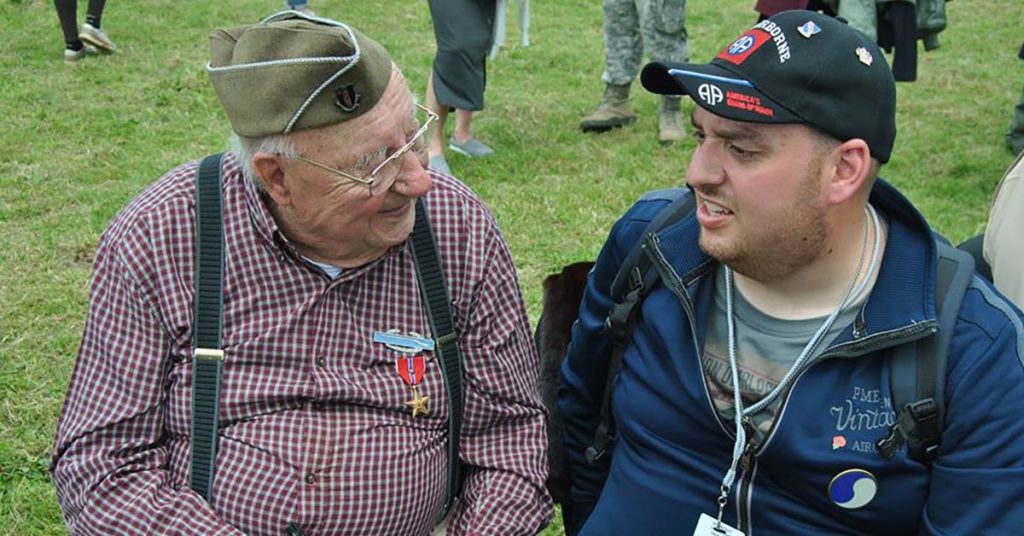 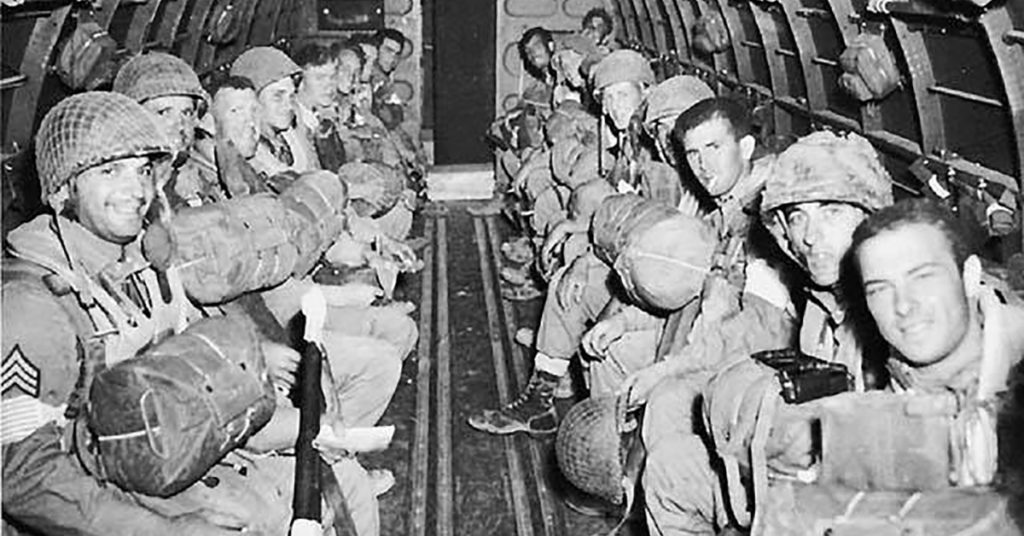 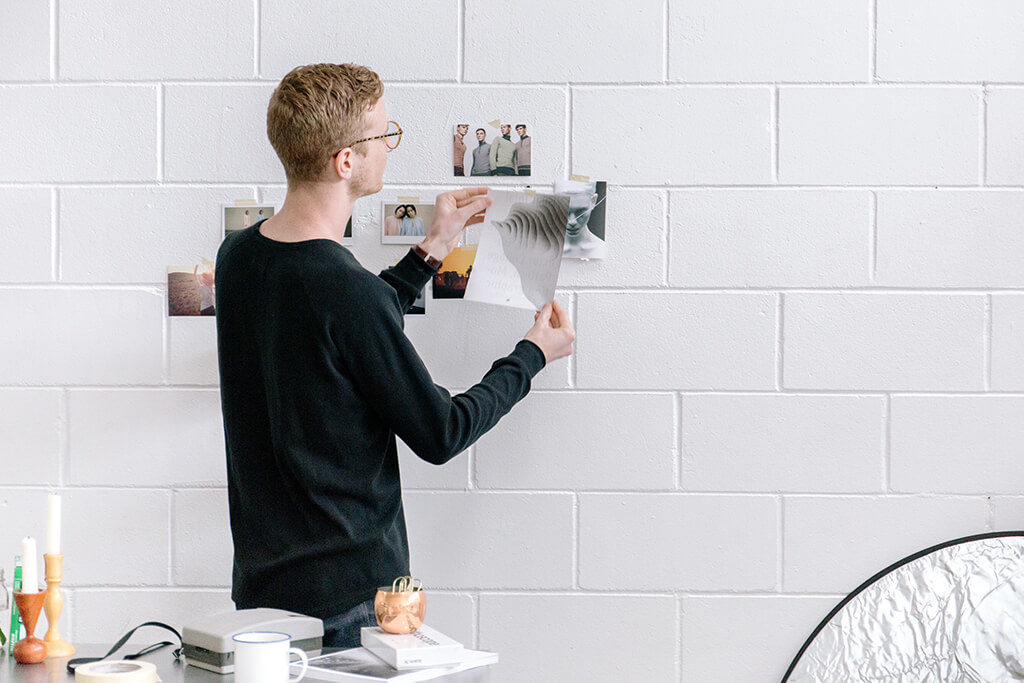 WWII veteran John Henry Hotchkiss II joined up to fight for the United States at 19. He recalls his WWII experiences like they were yesterday.