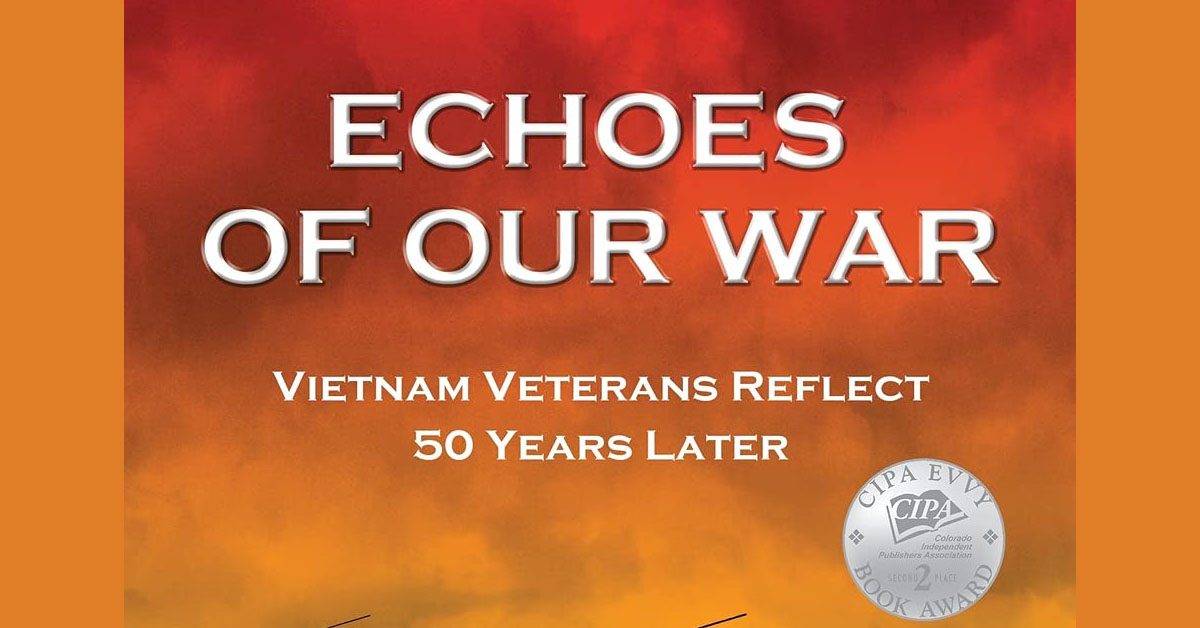 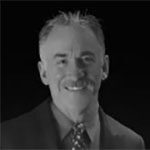 Air Force Veteran Mark Hardcastle flew 183 combat hours in 18 combat missions on RC-135’s during Desert Storm. Their motto was “Alone, Unarmed and Unafraid.” Sunday Hardcastle explains the fascinating story of how the big planes refueled mid-air. He also recounts the life-changing experience of helping edit the book Echoes of Our War: Vietnam Veterans Reflect Fifty Years Later. The ten contributors to the book finally unleashed their stories without remorse. 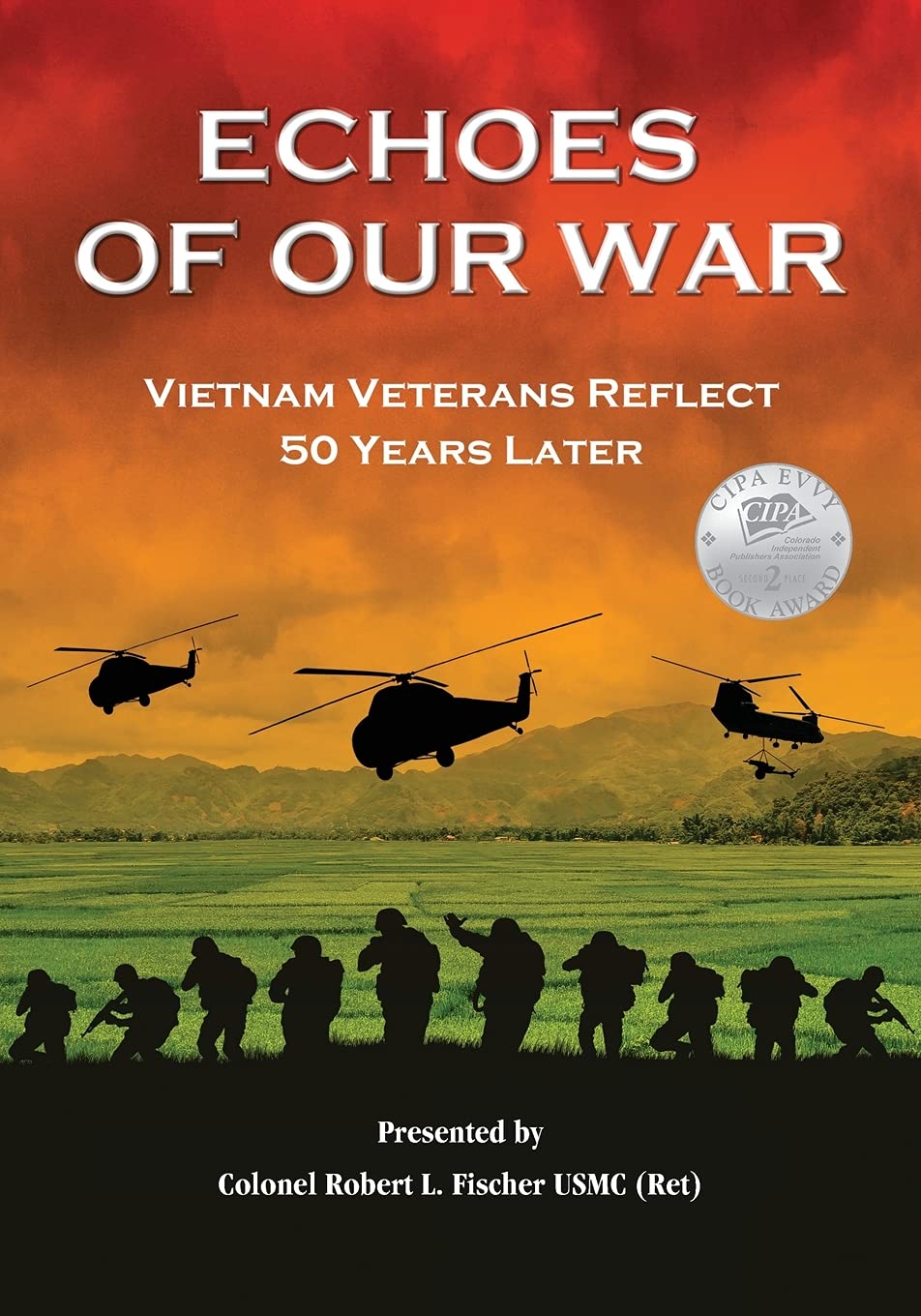 September 1968. Dai La Pass. We are out of the bush conducting a memorial ceremony, standing at attention in formation. My mind is hollering, “what a bunch of bull shit!” I lift my eyes to scream silently, “F..k you, God, I don’t like your rules, I won’t play your game, I will never feel love again…”

So begins chapter one of this first-person memoir of ten Vietnam veterans. Each chapter is one Marine’s story. Each will reveal something profoundly moving that you will wish you had known before but are glad you hadn’t.

These are stories of initiation into battle. Somewhere up front, a few rifle shots ring out, then escalate quickly into lots of small arms fire, and we’re in it. Fear arises. My gut is wrenched so tight I couldn’t shit if I had to. ‘Zit, ‘ I have heard the bullet. It is already past me. I am lying on my back as low as I can get. Bullets hit the branches just above me. One hits immediately in front of my face.

These stories are personal. It gets no more personal than understanding that others are trying hard to kill you. And sometimes they come close. Suddenly, I felt a hefty blow to my head and fell face-first onto the ground. Before I blacked out, I heard my squad leader, Dave Anthony, yelling, “Help him.” Francis responded, “It’s too late.” When I came to, my head was pounding, and I was afraid to move. When Sergeant Buffalo” and Doc O’Konski got to me and asked where I was hit, I pointed to my head. I could feel Doc O’s hands on my head when Sergeant Buffalo” said to me, You lucky bastard! It went through your helmet.”

These are stories of brotherhood. At this point, I had been pulled off the battlefield after several days of combat right into emergency surgery and was still covered from head to toe with everything you’d think I would be covered with in those circumstances. Mike and the nurse began cleaning me up, my face and hands stained black from all the dirt, cordite, and explosions. When I opened my eyes and focused, I saw Mike, my childhood friend, in all his New York City glory. I think I spent three days at the Da Nang hospital… (Mike) was at my side almost the entire time, holding my hand and helping the staff, constantly caring for me and my wounds.

Finally, these are stories of consequences. These Marines came home to a political quagmire nearly as treacherous as the battlefields. In each chapter, these authors explain what was so very wrong about that war, why, and who was responsible. Words failed these Marines for five decades when they have been among those without shared experience. All these years later, they find those words and unleash them without remorse.

If you were there, you will recognize the truth in this book. If you were not and want to know what it was really like during and after the Vietnam War, this book is for you!