Armand Sedgeley was just a 22 year bombardier on a B-17 bomber during WWII. On a mission near Verona, Italy Sedgeley’s life changed forever when his B-17 came under attack.

John Shaffner and the Battle of the Bulge

Interview with John Schaffner of the 106th Infantry Division. 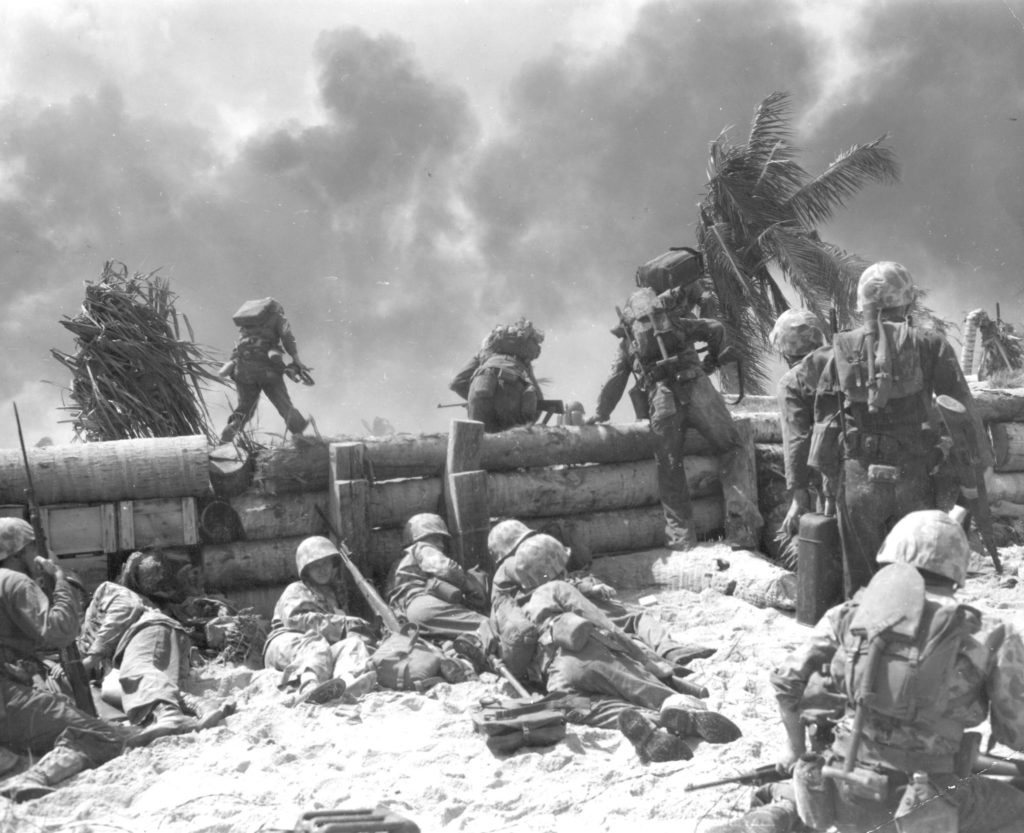 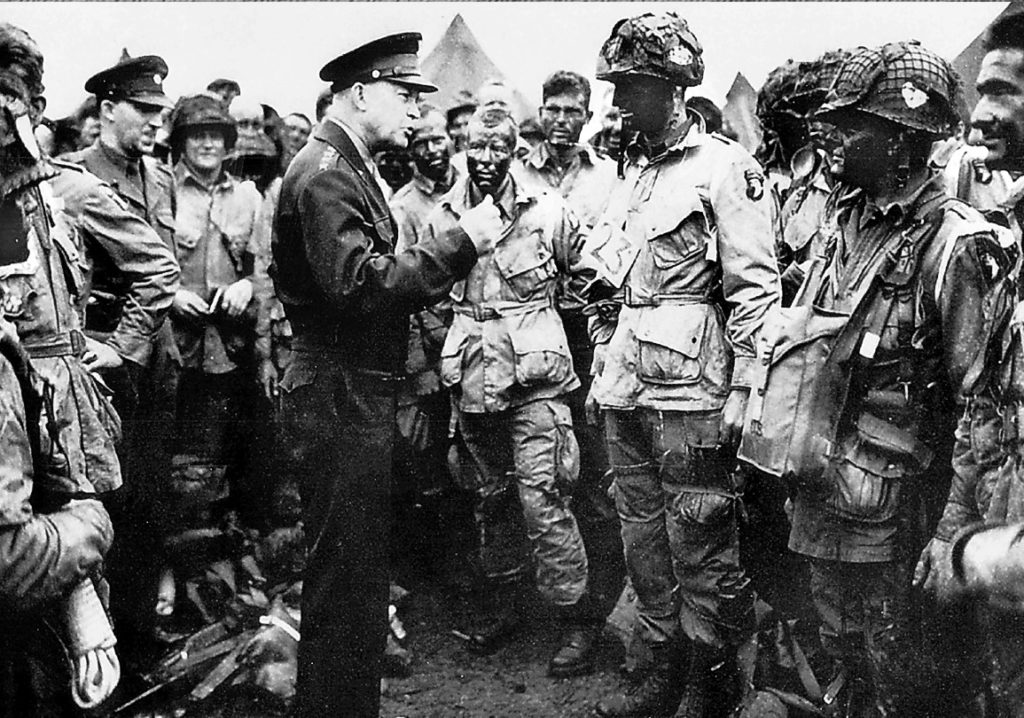 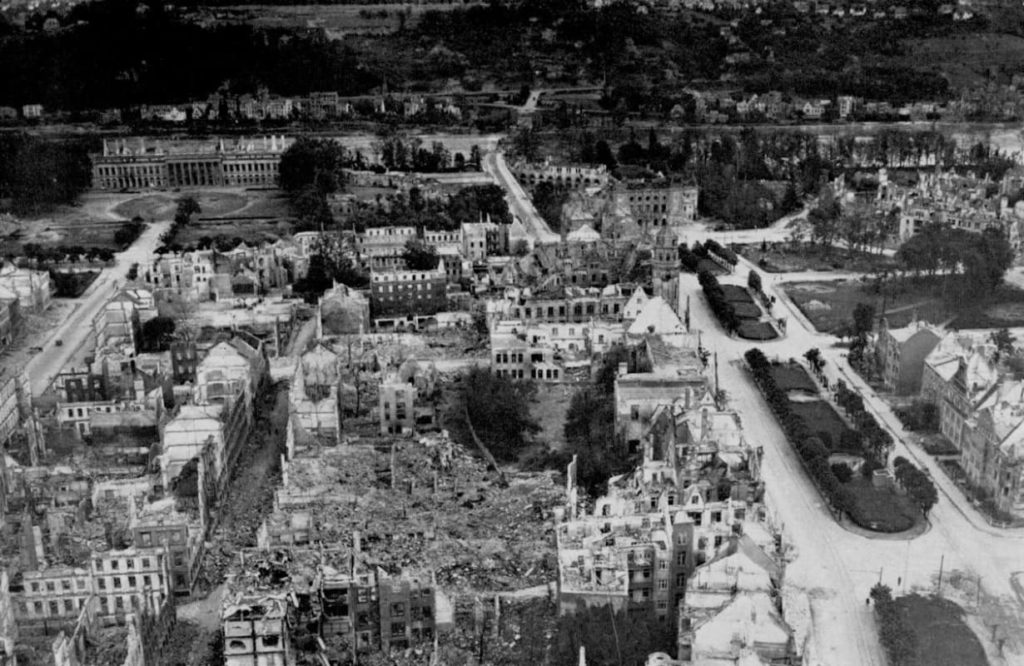 Richard “Dick” Manchester. Served in the 87th Infantry Division. This is the second part of Manchester’s interview. In today’s show, he discusses Koblenz and crossing the Rheine. 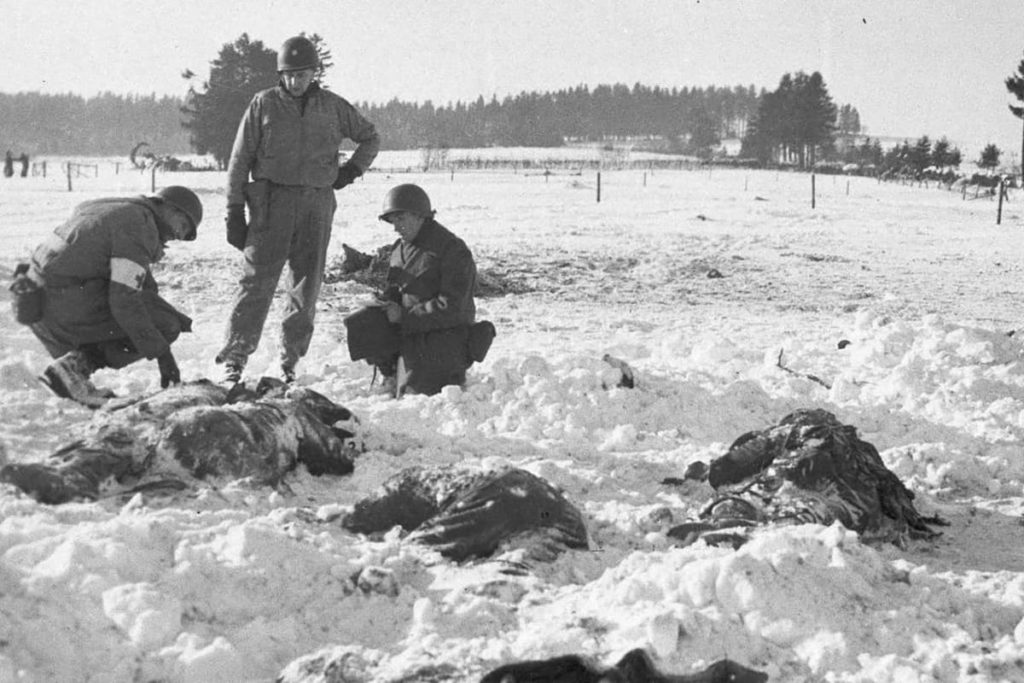 Richard “Dick” Manchester. Served in the 87th Infantry Division. Present at the Battle of the Bulge and the Siegfried Line.