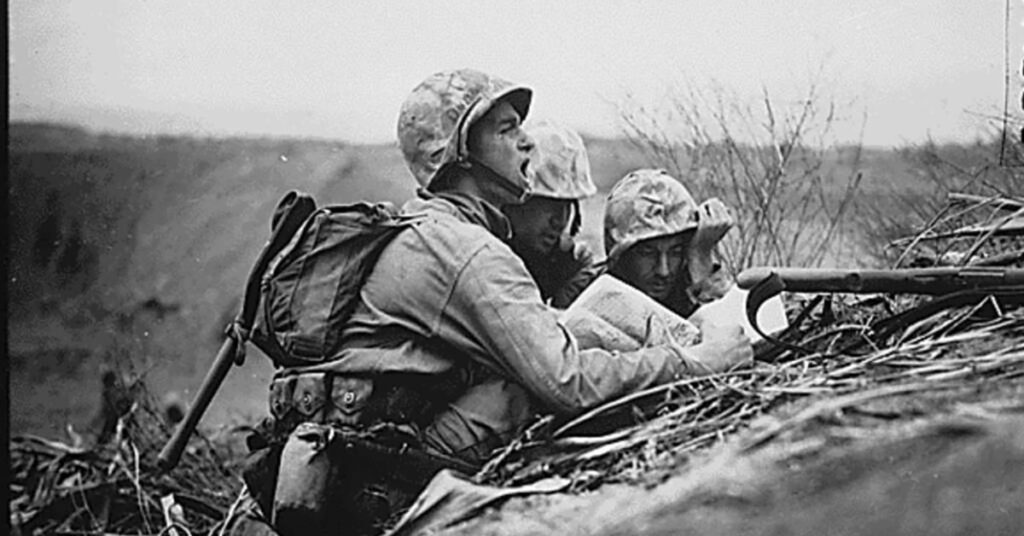 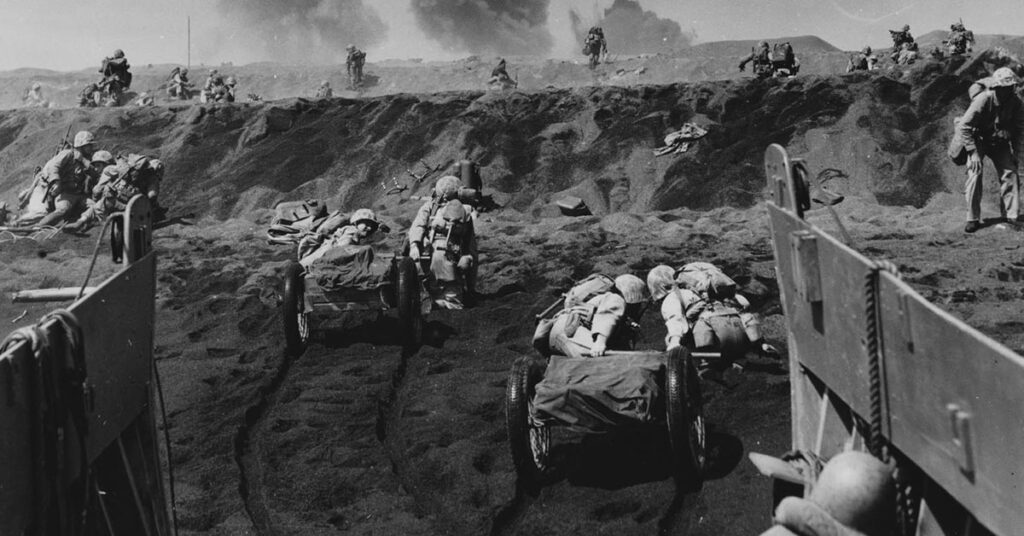 Jim Blane fought in four of the Pacific Theater battles during WWII. On the next America’s Veteran’s Stories with Kim Monson we are re-broadcasting an interview that we recorded with Jim in 2020. 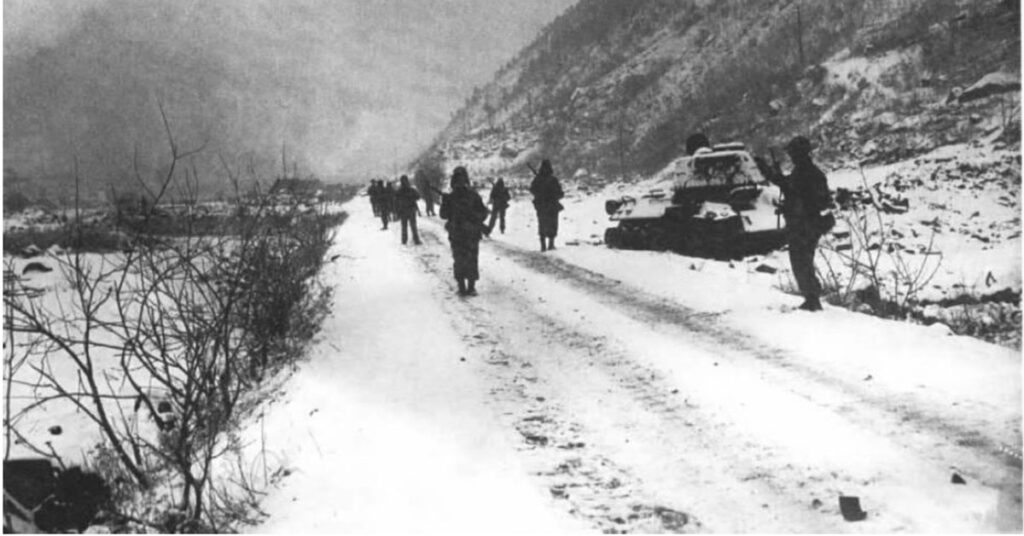 Manert Kennedy joined the Marines in 1947 on his 17th birthday. 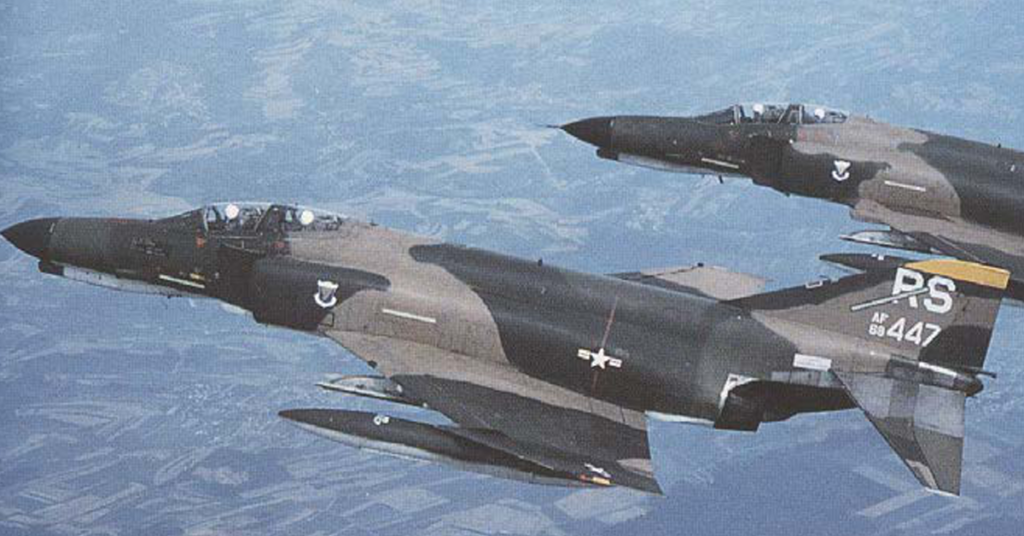 Russell shares his Air Force experiences beginning with his first duty in aircraft maintenance, three years in Germany and information gathering in the Pacific region. 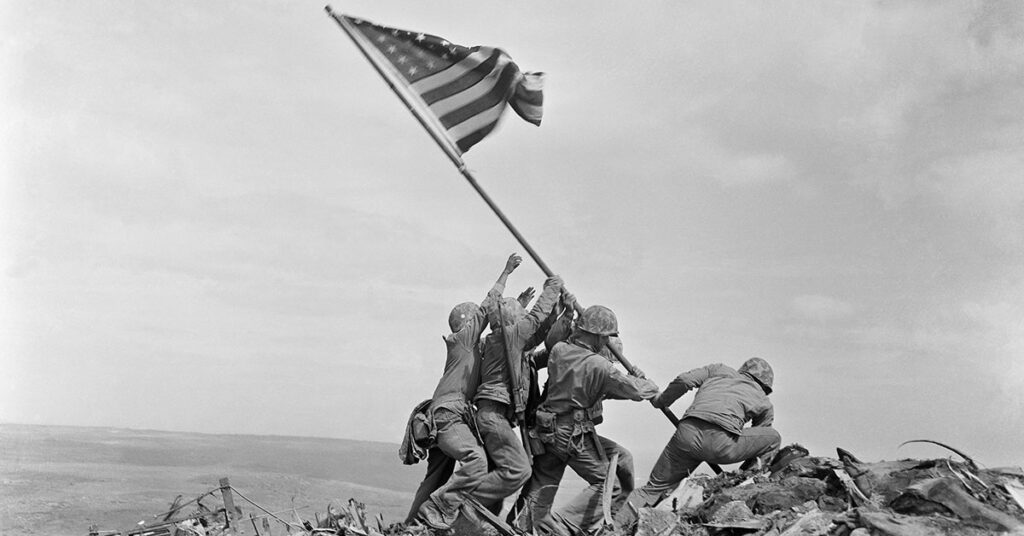 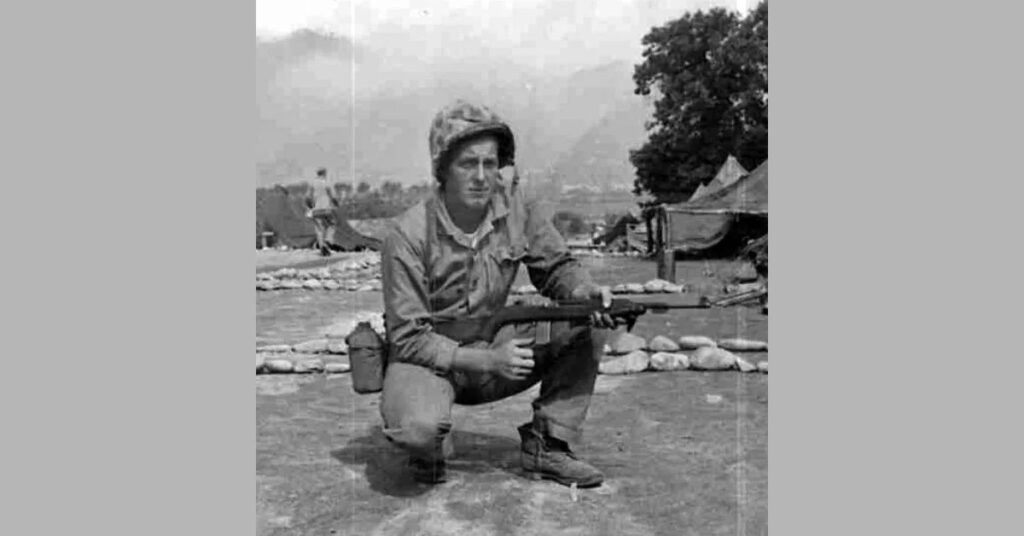 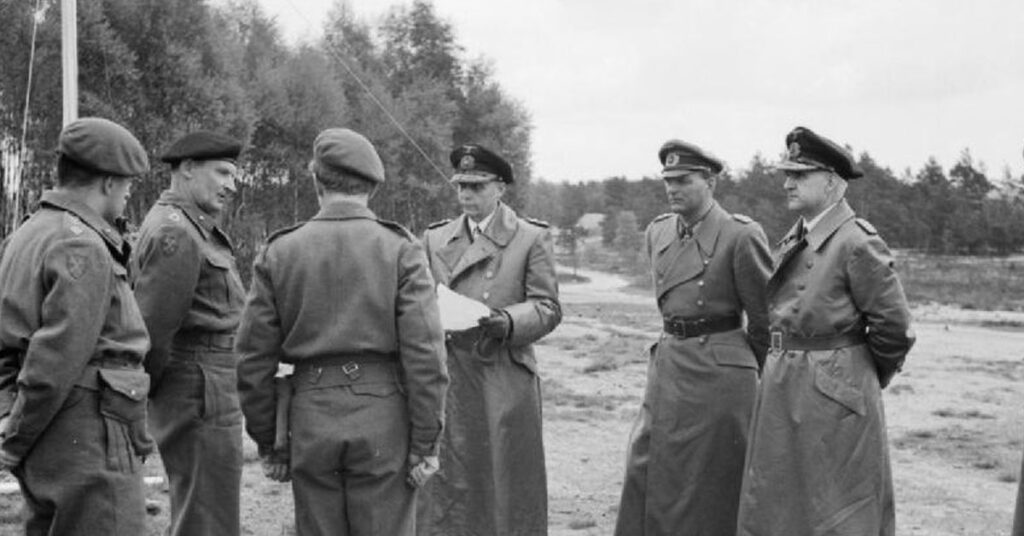 93 year-old Ret. Air Force Lt. Col. Bill Rutledge has interacted with thousands of individuals throughout the world. Sunday Lt. Col. Rutledge shares a number of vignettes of these many stories 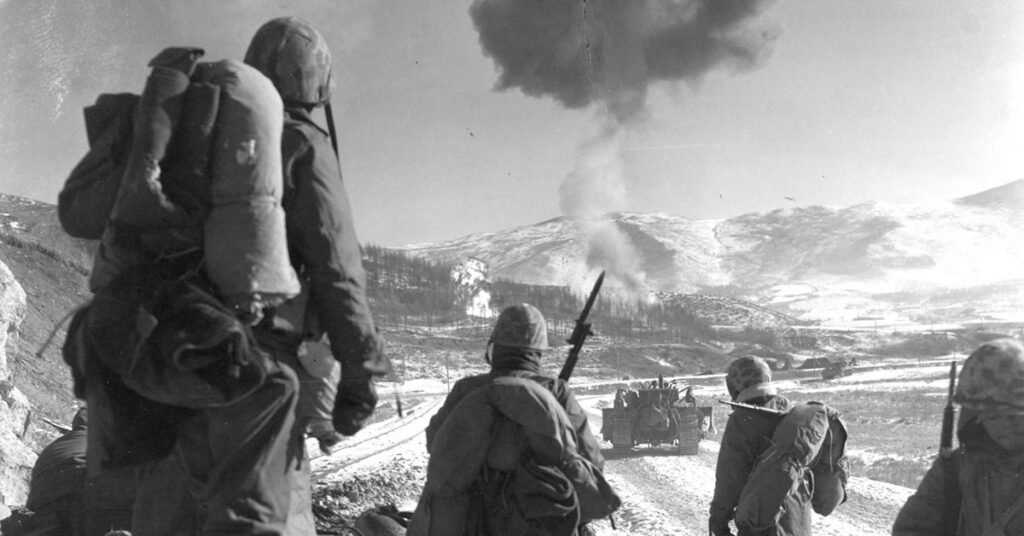 WWII Army Veteran Lou Zoghby fought in the Battle of the Bulge. Lou Shares his story and his part in the forty-day battle. 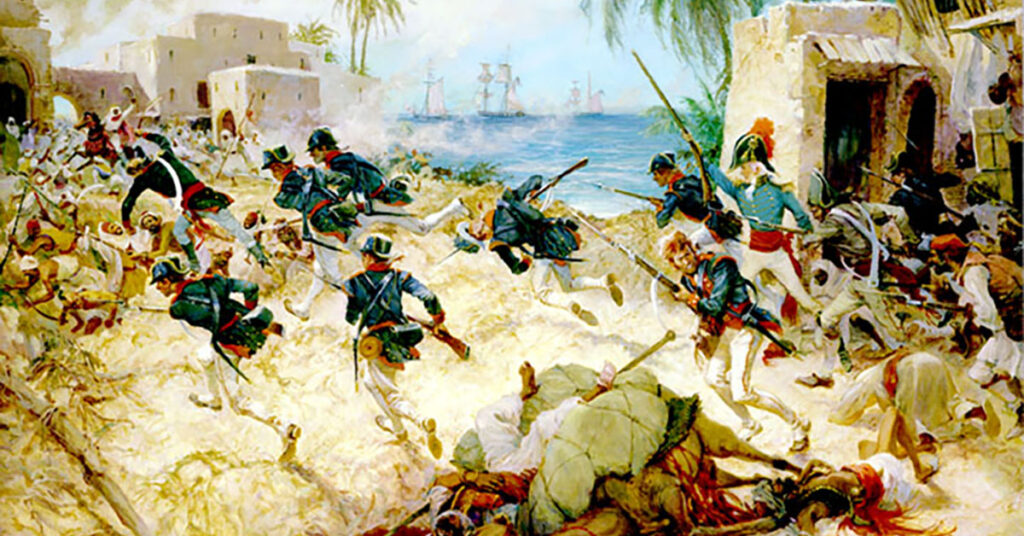 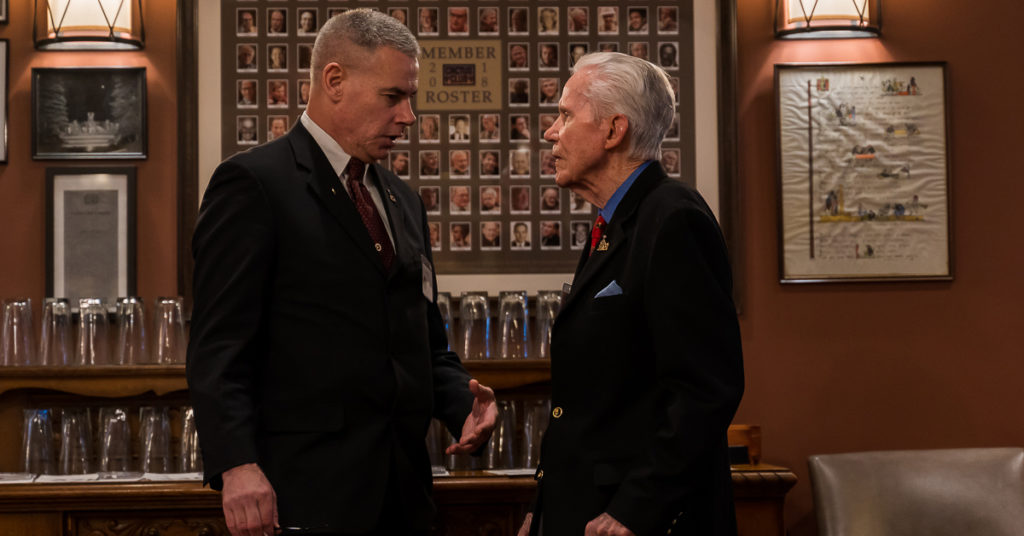